It’s the season for dreaded winter colds and flu that knock many of us for six. But instead of stocking up on vitamin C, doctors are now suggesting trying meditation to ward off such illness. 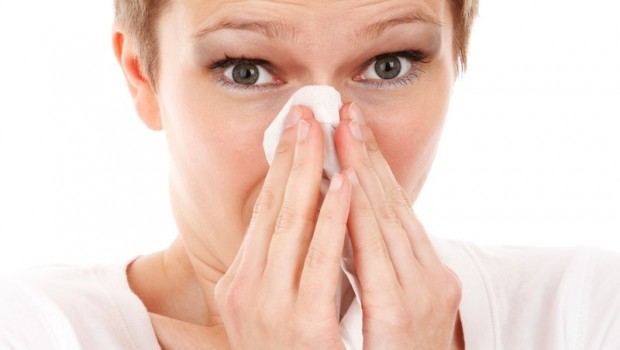 Scientists have for some time generally accepted that deep relaxation techniques can help to reduce stress, which means the body releases less cortisol, the stress hormone that can undermine the immune system.

Some studies have even claimed that meditation is almost as effective as having a flu jab.

But the link between meditation and reduced illness has now been further reinforced by scientists at the University of Wisconsin-Madison, USA, where new research has shown that adults who meditated for eight weeks – or did moderate exercise – suffered fewer winter illnesses than those who did nothing.

Some 149 participants – all of whom were over 50 and did not do any exercise or meditation – were followed during the flu season.

They were divided into three groups: one undertook “mindful meditation”, which is about paying attention to your body and emotions, while the second was asked to jog regularly. The third group was told to continue abstaining from exercise and meditation for the study period.

Adults in the meditation group had 76 per cent fewer days off work than those who did nothing, while mindful meditation was also shown to reduce illness or severity of acute respiratory infections by up to half.

Dr Bruce Bennett, who led the study, which is published in the Annals of Family Medicine, said: “Flu shots are partially effective, but only work for three strains of flu each year. The apparent 40 to 50 per cent benefit of mindfulness training is a very important finding.”