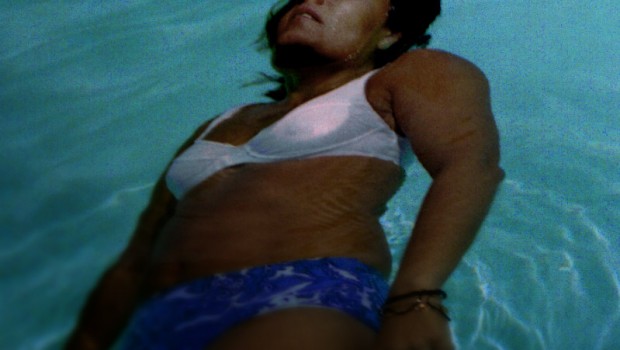 Floatation therapy used to be called ‘sensory deprivation” before its name was changed because of negative connotations. The floatation experience is meant to remove any sort of sensory stimulus from around you and put you into a deep state of relaxation. Lying in salty water, similar to the Dead Sea, you float in the dark and silence to relieve you of your stress and pain.

There is minimal research into floatation therapy and its scientific basis or advantages despite positive feedback from users. One report showed that regular floatation therapy provided relief for chronic stress-related ailments such as insomnia, pain and depression and that, most significantly, these effects were still reported four months later. More research needs to be done before conclusions can be made as to its effectiveness.

Most health spas and some specialised health clubs house a floating room. A session will include lying in a large bathtub filled with 25cm of heated super-saturated salt solution to ensure you float effortlessly on the surface. The bathtub can be closed off and you will wear ear plugs. You generally float for an hour and music will be playing at the beginning and end.

Because of the effects that floatation therapy can have on the body, there are a number of risk factors to bear in mind. It sometimes results in a deep sleep-like state as a result of the intense relaxation, and this naturally reduces oxygen uptake in your body and lowers heart rate and blood pressure. As a result, those with severe hypertension and abnormally low blood pressure should therefore steer clear of this therapy. Patients with open wounds or incontinence are unsuitable candidates, as is anyone using drugs that affect consciousness. There is a risk of claustrophobia in an enclosed space for an hour so those prone to it should find out in advance if the centre has a large, room-sized floatation area.

One session costs about £50, visitors can have as many sessions as they like.

How does floatation therapy work? – VIDEO