You are here: Stressbusting > Causes > Health & Wellbeing > Caffeine and anxiety: 8 things you need to know

Caffeine is the most widely consumed psychoactive substance in the world. Is there a link between caffeine and anxiety? Hilly Janes explores the science. 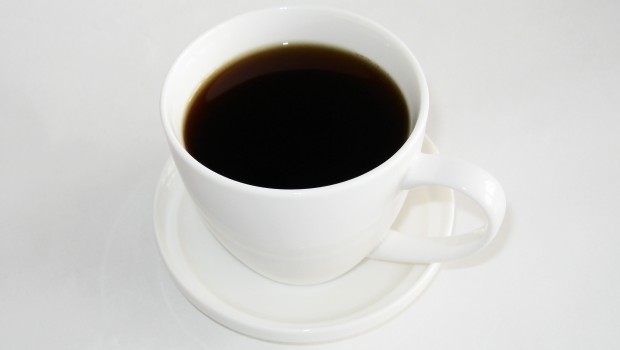 Caffeine is a stimulant that acts on the central nervous system. It counteracts the effects of adenosine, a brain chemical that dampens down neural activity, and so helps us feel more awake.

Caffeine and anxiety are linked, however, because the boost we get from caffeine is caused by an increase in our heart and breathing rate. These are the same reactions as the “fight or flight” response that kicks in when we sense danger, or a challenge we can’t cope with.

The “fight or flight” response helped our ancestors react to attacks from animals and we still need it when we flee danger or square up for a fight. But the same reaction also kicks in when we are faced with stressful challenges like moving house, coping with bereavement or financial problems.

Consuming too much caffeine when you are already highly stressed is like adding fuel to the fire: you are simply revving up your body’s stress response. So we need to be wary of the link between caffeine and anxiety.

3. Symptoms of too much caffeine

Signs that you are consuming too much caffeine include feeling jittery, your heart thumping or beating unevenly and having problems getting to sleep.

A well-conducted experiment at Bristol University showed that the less caffeine participants consumed usually, the more they reported that their anxiety levels increased when they were given higher doses (up to 250mg).

Another Bristol survey, which used MRI scans of the brain, showed that caffeine consumption increased activity in the part of the brain related to signals of threats.

So how much caffeine is too much? Since a 2008 study showed a link between high caffeine intake and low birth weight, pregnant women have been advised to limit consumption to 200mg a day (roughly two cups of coffee). Those with high blood pressure should also steer clear of caffeine. Other than this, however, there are no official guidelines in the UK regarding caffeine consumption.

Diet experts suggest limiting consumption to four or five caffeinated drinks per day, and that you should have the last one in the afternoon. It takes about an hour for caffeine to kick in and the effects can last for five to six hours, depending on your metabolism.

The results of an official UK survey of caffeine levels in drinks ranged from 1mg for the weakest tea to 254mg for the strongest cup of ground coffee. Drinks like cola, some sodas and those with chocolate or guarana all contain caffeine, as do a lot of sports and energy drinks. If you are concerned about caffeine and anxiety it’s a good idea to check the labels.

Amount of caffeine in drinks

Caffeine is addictive so if you suddenly stop consuming it, you may suffer from symptoms such as a headache. It is often a good idea to reduce your caffeine consumption slowly. Moving from three mugs a day to two, one and then none, for example, will help you avoid any nasty withdrawal symptoms. In any case, symptoms of caffeine withdrawal will pass in a few days.

If you love the taste of coffee or tea but want to reduce your levels of caffeine and anxiety, there are plenty of brands, both instant and fresh, from which the caffeine has been removed but that taste very like the real thing. Tea lovers can try Rooibos, which tastes good with milk and is made from a naturally caffeine-free herb.

There are hundreds of other herb or spice-based teas on the market that are worth trying. Most popular soft drinks are also available in caffeine-free versions.

8. When caffeine can help

The good news is that, as anyone who can’t get out of bed in the morning without one knows, a coffee or tea (black, green or white) will give you a little boost that can help you start off the day. Caffeine has also been linked to numerous other health benefits.

Should you be worried about the link between caffeine and anxiety? Moderation is key. Drinking one or two cups of coffee a day shouldn’t harm you, and may actually be good for your health.