Animal therapy is an increasingly popular treatment for stress. Learn more about how it works. 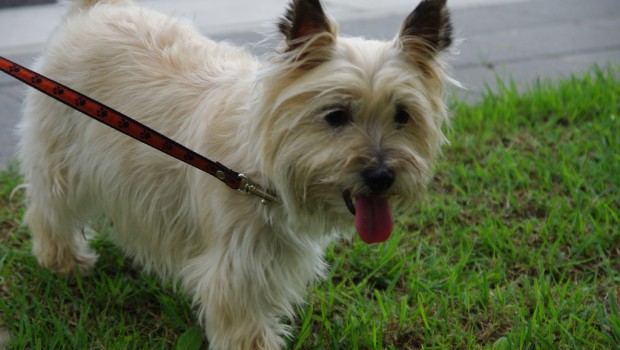 Animals have long been known to have a potentially positive and health-promoting effect on humans. Domesticated pets provide owners with responsibilities, affection and exercise that can positively influence stress symptoms naturally, and interaction with animals can reduce anxiety and lower blood pressure.

What it could help

Few studies have analysed the real impact of animals on stress and how they can be used therapeutically, or in specific health programs to relieve its symptoms. But pet ownership, as well as use of animals for short periods, has been shown to relieve symptoms and improve mood. Therapeutic effects have most commonly been reported with dogs, but similar accounts have been given from other animals.

Pet owners could be less likely to suffer from depression than those without pets and cope better in stressful situations as their blood pressure and stress hormone levels remain lower.

Couples with dogs, for example, show greater life satisfaction, and improved physical and emotional health, and these effects increase with attachment to a pet.

Animals often mirror behaviour seen in those around them, so can reduce feelings of isolation in stressful situations. This has been most commonly reported in domestic pets and horses. Horses can sense the rider’s behaviour and feelings precisely, which in turn helps the rider’s awareness of their behaviour and its influence.

Some counsellors also offer animals to stroke in therapy sessions, or have fish in the room. Studies have suggested this can lower tension, and build rapport in a therapeutic relationship.

Researchers have also looked at therapeutic use of animals and initial reports suggest that swimming with dolphins helps reduce stress.

Owning a pet comes with challenges and responsibilities and is not for everyone. Some pets can also be adopted for therapeutic sessions so you may be able to ask your counsellor if they can offer animal interaction if you think you would benefit. Swimming with dolphins would mean stroking them. Equine therapy can involve caring for a horse as well as riding it.

You could start by adopting an animal for a short while or trying a short therapy session before committing yourself to ownership or a course of sessions. Therapists should also be trained in how to handle both animals and humans therapeutically.

There are no specific qualifications to look for or regulatory bodies that oversee animal-assisted therapy, but the therapist should be licensed to handle animals. You should also look at the animal’s credentials too as it should be trained in aiding humans.

Pets As Therapy is a charity which can organise trained animals, usually dogs, and their healers to visit you.

For other animals, these websites offer more information:

The above sources may also offer therapists for different types of animal. Contact the RSPCA if you are thinking of owning a pet.

The cost of animal therapy depends on the type of animal and your needs. Owning a pet will cost a significant amount over a long period of time. Animal therapy sessions also vary depending on the animal, its trainer, and their training. Expect to pay from £40 for a session, though this varies hugely.

How does animal therapy work?