You are here: Stressbusting > Causes > Health & Wellbeing > Your best is good enough
Tweet
By Dr Roger Henderson on 9th November 2007 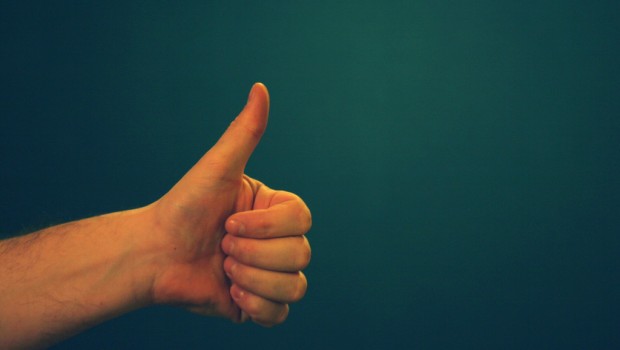 Our culture often suggests that there are always greater efficiencies to be made and better results to achieve. This is a commendable thought… but there is a law of diminishing returns – you can only do your very best, more than that does not exist.

I was reminded of this recently from an unexpected source, when I was asked to see a young girl whose parents were concerned about her low mood. Teenagers can be notoriously difficult to assess, and I was having a difficult time establishing any kind of rapport with her until I asked her about her schoolwork. Tears began to well up in her eyes, and the reason for her sadness became apparent as she talked.

She was a bright girl, popular at school, and she worked diligently. She always tried to please her parents, who wanted her to become a doctor or lawyer. However, although she wanted to do as well as she could, she also wanted to spend time seeing the world before deciding on her career.

She had recently worked hard for an exam, achieved the excellent mark of 91 per cent, and come top of her class. On telling her parents the good news, she had been crushed by their response – ‘What happened to the other 9 per cent?’

As a line guaranteed to shatter anyone’s self-confidence, this took some beating. Since then she had begun to question why she should bother to achieve at all. It took many sessions to rebuild her confidence, and eventually I had to confront her parents and tell them to let her do her best and not theirs, unrealistic as it was.

Being sacked for incompetence is one thing, being fired for not reaching someone else’s standards is quite another. The key is whether you have truly tried your best. If you have, and it is still not good enough, you can hold your head up no matter what anyone else may say. It is still a cruel blow to lose your job because a superior cannot see that you have given your all, but you have nothing to apologize for. If, however, you have simply not bothered to try, you probably have no cause for complaint if you are dismissed.

Success is a relative term. Major companies view it strictly in terms of a balance sheet. This is simplistic. People can only do what they can do, and if they do not succeed in someone else’s eyes, it does not automatically mean they have failed. I have never failed, but have tried thousands of ways that don’t work! View success in this way and it becomes a healthier option.

Success should be judged on how hard you have tried, not on whether you have ‘succeeded’. If you have done your best, that is all you can do – give yourself a mental pat on the back.

Why ‘stress envy’ is the new stress epidemic