A university in Canada is hoping to help its students relieve their exam season stress by providing them with a puppy room to visit and play with the animals. 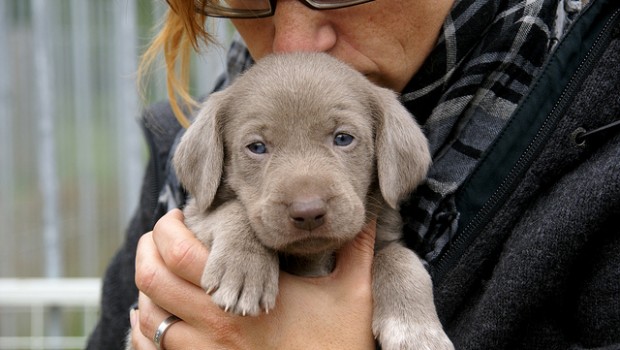 Dalhousie University in Halifax has hired therapy dogs for three days this December, so that stressed students can enjoy some puppy-assisted relaxation time during end-of-term exams.

The puppies have been provided by Therapeutic Paws of Canada, which takes pets to hospitals, care homes and schools, and students are invited to take time out and play with the pets or just relax and stroke them as a way of reducing their anxiety levels.

Within two hours of publicising the puppy room on its Facebook page, the poster was shared more than 300 times by excited students.

The idea came from Dalhousie student Michael Kean after his friends at another university told him about their dog therapy programme.

“It’s a great idea,” he told CBC news in Canada. “There’s no [downside to] therapy dogs. Students, we’re stressed out, don’t know what to do, and they’re fluffy. It comes down to that.”

Pets have long been know to be stressbusters and other universities across North America have introduced pets to their campuses to enable students to enjoy a few minutes of calm during the height of exams.

Other universities are offering students the chance to bring their pet dog or cat to campus with pet-friendly dorms. There are also resident therapy dogs at both Harvard Medical School and Yale Law School that can be borrowed like a library book.