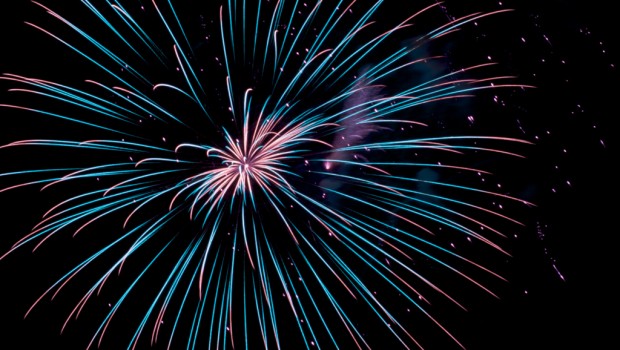 We constantly think about problems and the decisions we have to make. Most of these are mundane and common. Did I turn off the gas? What do I need to get from the supermarket? Such problems take relatively little thinking time to resolve.

Bigger problems require more thought. We mull these over, amending our views as new information or ideas occur, or as our moods and external events influence us, and then come to a conclusion. Despite the thinking involved, the conclusion itself is often hasty, a half-botched idea that leads to more problems and revisions later as its disadvantages gradually become apparent.

I used to think in this manner until I examined the new managing director of a large company in serious financial difficulties. He had been called in as a trouble-shooter to try to keep the company afloat, and was in a constant round of negotiations concerning finance, redundancies and insolvency. Although his reputation was on the line he was remarkably relaxed, and I asked him what his secret was. He told me he knew how to think. When I pressed him for details, he explained that if he had a particularly difficult problem, he set aside 30 minutes of time – away from work, and in the bath if need be – to concentrate fiercely on that problem alone. He used all his powers of logic and thought, making doodles or jot tings as he went along if that helped him to think, and then either he had the answer or not. If not, he switched off from the problem and thought about something else until the following day, sometimes waking up with the answer. He viewed any time beyond half an hour spent thinking as counterproductive.

Sir Isaac Newton and Albert Einstein followed a similar procedure when grappling with problems concerning Life and the Universe. If there was no answer they gave up and slept on it, or went off to do something else instead – giving their subconscious minds a chance to deal with it, unconstrained by the more restricted logic of their conscious thought. We may lack the mental agility of great physicists, but the same principle applies to us all. Rather than spending all day half-thinking about a problem, concentrate on nothing else for a set time before making a decision or moving on. This encourages clear thought and makes the lack of an obvious answer easier to accept. Change the way you think about solving your problems and you will spend less time worrying about them. Incidentally, the trouble-shooter saved the company.

Give a problem your best thoughts for a concentrated 30 minutes. If after that you can’t come up with the answer, switch off and come back to it another time, or sleep on it and let your subconscious do the work for you. A fresh mind will give fresh perspective.