A new study finds a link between depression in teenage children and the incidence of high stress levels in their mothers. 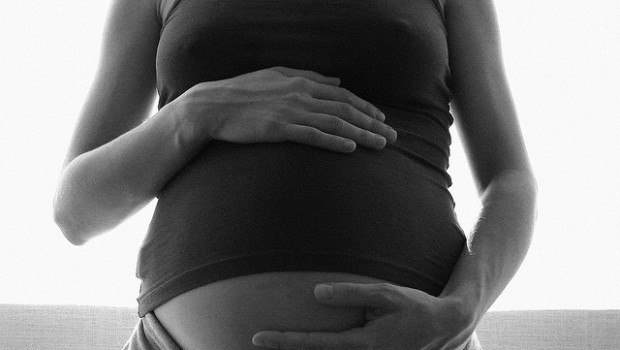 Girls are at a higher risk from suffering from depression or anxiety when they reach their teens if their mothers suffered from stress in the year after giving birth.

Research has already found that infant girls are more likely to have higher levels of the stress hormone cortisol by the time they reach the age of four if their mothers suffer from depression or stress.

But a follow-on study has discovered that 18-year-old women who had high cortisol levels when young also go on to develop “connection” problems in linking the two brain regions that should work together to regulate emotions.

Scientists at the University of Wisconsin-Madison, USA, say the amygdala, which is the part of the brain that processes fear and emotions, and the ventromedial prefrontal cortex, which curbs the amygdala’s stress response, fail to collaborate properly.

The weaker the connection between those two regions of the brain, the more likely the young woman is to suffer from anxiety.

Neuroscientist Richard Davidson, who led the study, said: “This is one of the first demonstrations that early stress seems to have an impact on the way this regulatory circuitry is set up in late adolescence.”

The Wisconsin Study of Families and Work was launched in 1989 to collect medical and demographic information on hundreds of children from birth to early adulthood.

A sample study in 2002 made the connection between the four-year-old girls and cortisol, and further research has demonstrated how the effects continue through childhood and adolescence.

“This will pave the way to better understanding of how the brain develops, and could give us insight into ways to intervene when children are young,” added Dr Davidson, whose study is published in the journal, Nature.