A new study delves into the fascinating subject of how our bodies react to watching movies. While "Pulp Fiction" upped viewers' stress levels, "Prometheus" had the opposite effect. 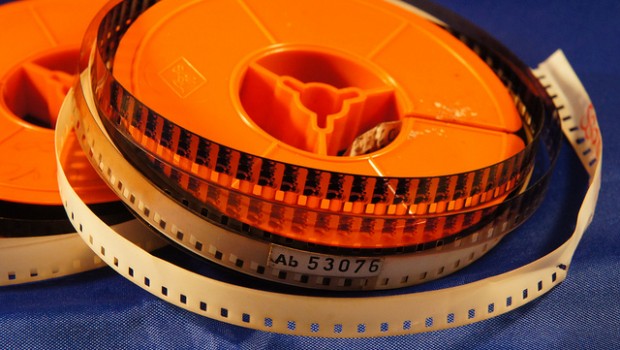 The advice for anyone feeling stressed after a tough day at work is to reach for their DVD collection with caution.

Gruesome scenes in violent movies like “Pulp Fiction” can cause viewers’ blood pressure to soar, according to a study carried out the Stress Management Society.

Instead, stressed-out viewers should opt for children’s films or musicals to reduce their blood pressure and pulse rate.

The children’s film “The Pirates! In an Adventure with Scientists” was found to reduce both blood pressure and pulse rate, while the musical “Rock of Ages”, starring Tom Cruise, also helped viewers relax.

Stressed-out sci-fi lovers were recommended to reach for Ridley Scott’s classic “Prometheus”, which challenges the mind but not the heart, while those wanting to settle down to a romantic film should find “The Five-Year Engagement”.

For the best antidote to stress – laughter – the researchers found Sacha Baren Cohen’s comedy “The Dictator” hit the spot.

Neil Shah, from the Stress Management Society, said: “Comedy films, animations and rom-coms are clearly great stress busters. A significant reduction in blood pressure and stress levels was witnessed when volunteers watched scenes from these genres. Conversely, for those watching stressful scenes from action, thriller or horror films, a significant rise in stress levels was observed.”

So, what movies should be avoided when you have had a particularly stressful day at work?

According to the research, which was carried out in conjunction with film and TV streaming service blinkbox.com, the top five to leave in the DVD case are: