A new study reveals the little-known health risks of severe stress. Could stress really be as damaging for your heart as smoking? A groundbreaking study by Columbia University Medical Center suggests so. 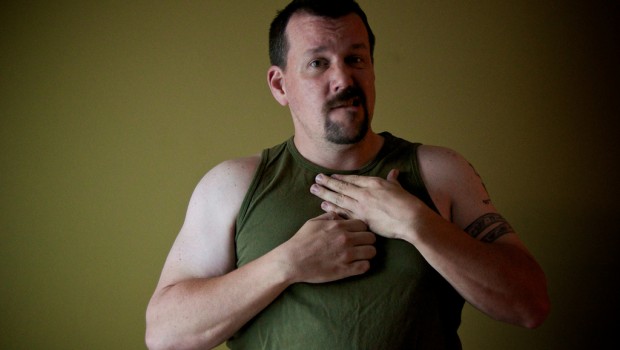 People who feel under stress have a 27 per cent higher chance of developing heart disease, suggests a new study.

In the first study of its kind, researchers at America’s Columbia University Medical Center crunched data from a total of six previous heart disease studies which collectively had asked nearly 120,000 people about their perceived stress.

Compared with traditional heart-risk factors, concludes the new study, high stress provides a moderate increase in the risk of heart disease – the equivalent of smoking five or more cigarettes a day.

Although previous research has linked acute stress with an increased risk of heart attack, this is the first study to show that even perceived stress can increase the risk of heart disease.

Dr Donald Edmondson, senior author of the paper, published in the American Journal of Cardiology, said the research gave “credence to the widely held belief that general stress is related to heart health”.

Participants were asked such questions as how stressed they felt or how often they felt under stressed and they gave scores. The respondents were split into low and high stress groups and were followed for an average of 14 years to compare the number of heart attacks and heart disease deaths between the two groups.

Researchers found that those who calculated their stress levels as high had a 27 per cent greater risk of heart disease or death.

“While it is generally accepted that stress is related to heart disease, this is the first meta-analytic review of the association of perceived stress and incident CHD. This is the most precise estimate of that relationship,” explained Dr Donaldson.

The combination of stress and factors such as high blood pressure increase with age and may also contribute to higher rates of heart disease.

“While we do not know for certain why there appears to be an association between age and the effect of perceived stress on CHD, we think that stress may be compounding over time,” added Dr Donaldson.