You are here: Stressbusting > Causes > Health & Wellbeing > The secret to a stress-free life
Tweet
By Stressbusting Team on 20th November 2006 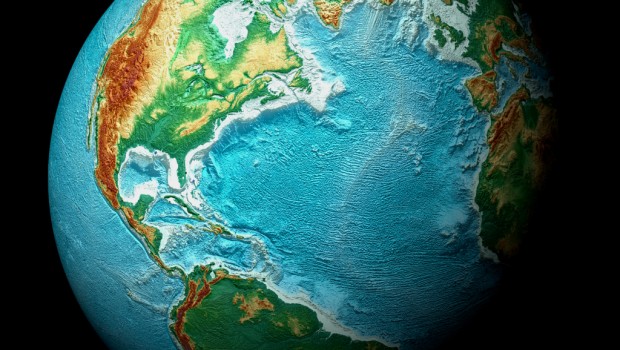 An email which has been circling the world lately claims to reveal ‘the secret to a stress-free life’. It may not do exactly that, but if you are feeling stressed, or even if you are not, it might help you to see your troubles in a new perspective. We therefore take the liberty of reproducing it here in full… ‘Someone once asked me: what’s the secret to a stress-free life? Someone also asked me why I thought I was the luckiest person in the world. This has something to do with it…

‘If we could shrink the Earth’s population to a village of precisely 100 people, with all the existing human ratios remaining the same, it would look something like the following. There would be:

‘When one considers our world from such a compressed perspective, the need for acceptance, understanding and education becomes glaringly apparent.

‘The following is also something to ponder: If you woke up this morning
with more health than illness… you are more blessed than the million who will not survive this week.

‘If you have never experienced the danger of battle, the loneliness of imprisonment, the agony of torture, or the pangs of starvation…you are ahead of 500 million people in the world.

‘If you can attend a church meeting without fear of harassment, arrest, torture, or death… you are more blessed than three billion people in the world.

‘If you have food in the refrigerator, clothes on your back, a roof
overhead and a place to sleep…you are richer than 75% of this world. If you have money in the bank, in your wallet, and spare change in a dish someplace…you are among the top 8% of the world’s wealthy.

‘If your parents are still alive and married…you are very rare, even in the United States and Canada.

If you can read this message, you just received a double blessing in that someone was thinking of you, and furthermore, you are more blessed than over two billion people in the world that cannot.’

Stress and your sex life