You are here: Stressbusting > Causes > Health & Wellbeing > Project who you’d like to be
Tweet
By Dr Roger Henderson on 6th November 2005 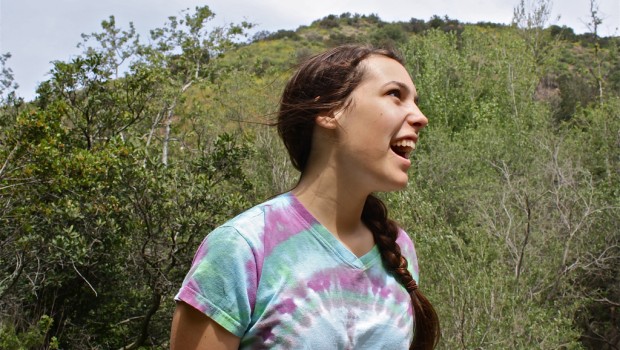 Richard Branson is viewed by many people as a decent chap. He does have an interesting tendency to ditch very expensive balloons in large oceans, but he has managed to build his business empire on the back of his image as the type of guy you might bump into in the pub. This has served him well – many people believe he is somehow different from the businessman in a grey suit. Some of his competitors have found this out to their cost, having assumed that anyone who does business in jumpers could not be a serious competitor. They believed that looking like Branson was an impediment to business success. Not true.

Like it or not we are always being judged – appraised by others on our appearance, habits and personality. Yet we forget that what registers most with people are our little kind acts and gestures. We may forget these at the end of the day, but they often stay with other people for a long time. If you have spent all your life being an obnoxious loud-mouthed bore, there is little that can be done for you, but for most of us there are ways to let people see us in a more sympathetic light. They will not turn you into the next Richard Branson, but will almost certainly have beneficial effects in all areas of your life. You can project a positive image in the following ways:

• The best Oscar acceptance speech ever made was only two words: ‘Thank you.’ Showing off is hugely unattractive to most people, especially the British. We like success but prefer it to be quietly understated rather than rammed down our throats.

• People will feel better disposed towards you if you always carry manners and politeness with you. It is true that holding a door open for someone may get you trampled on in the rush of another 20 ungrateful people passing through, but it is your action that is important, not theirs, and it will be noticed, whatever you might think.

• Those who are at ease with themselves and their values have no need to brag. It is more of an achievement to keep success quietly to yourself unless asked. There is a patient I have known for many years who only told me recently—at my instigation—what he did in the Second World War. I now know I am looking after one of the most heroic and highly decorated soldiers I could meet, but you would never guess it from meeting such a quiet and unassuming man.

Life is a marathon, not a 60-metre dash. The flashy and loud may make an initial impression, but like shooting stars they soon burn out. Small personal victories, shared with close friends or family, are the ones remembered throughout life, and generate the real and deep sense of self-worth that in turn affects how others see you.

Never project your insecurities to the outside world. Carry your sense of worth with you always, but without showing off or bragging. This will transform how others see you.

Your best is good enough