The more people you connect with on Facebook, the more stressed you’re likely to become. A new report suggests that social networking may not be as harmless as most of us think. 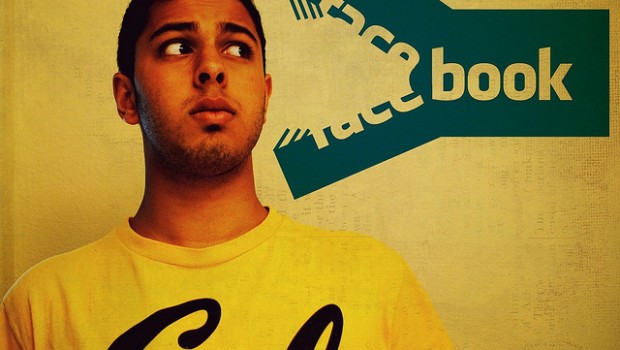 Fear of offending one group of people or another can cause anxiety – especially if parents or employers are added to the mix, warns a report by the University of Edinburgh Business School.

The more different groups, or “social circles” of people there are among someone’s Facebook friends, says the report, the greater potential there is for fear of causing offence or presenting the wrong image.

Ben Marder, author of the report and early career fellow in marketing at the Business School, says: “Facebook used to be like a great party for all your friends where you can dance, drink and flirt. But now with your mum, dad and boss there the party becomes an anxious event full of potential social landmines.”

Updating the social network site, he says, becomes stressful when users present a version of themselves – perhaps involving swearing, being reckless, drinking and smoking – that is unacceptable to some of their online “friends”.

The more that older people join the site, says Marder, the more problematic it can prove to present a particular persona, since the expectations of older “friends” often differ from those of younger ones.

Researchers surveyed more than 300 Facebook users, most of whom were students, with an average age of 21, and found that they had an average of seven different social circles.

The most common group was offline friends, which 97 per cent of participants reported adding. This was followed by extended family (81 per cent), siblings (80 per cent), friends of friends (69 per cent), and colleagues (65 per cent). The report also discovered that more people are Facebook friends with their former partners than with their current relationship partner. Only 56 percent of users were friends with their boyfriend, girlfriend or spouse online, compared with 64 per cent of exes.

Many people attempt to regulate their behaviour offline, says Marder, in order not to compromise their online presence.

The report also says that 55 per cent of parents follow their children on the site and more than half of employers claim to have decided against hiring someone because of what was on their Facebook page.