You are here: Stressbusting > Causes > Technology > Losing a smartphone more stressful than losing…

Losing a smartphone would cause the average person more stress than losing a wallet or luggage, according to a new study. 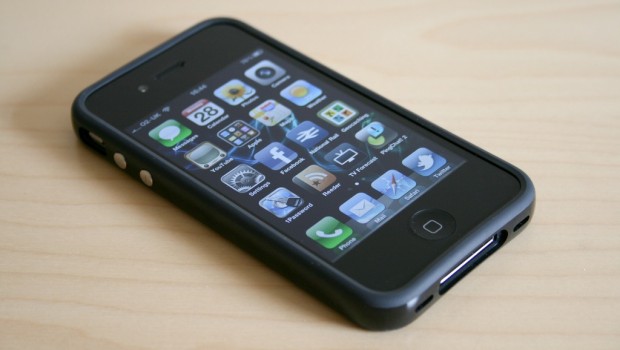 We smartphone users are now so emotionally attached to our phones that losing one would cause 20 per cent more stress than misplacing a wallet and 22 per cent more than losing luggage, according to a survey by Geek Squad, the tech support company.

Geek Squad researchers enlisted volunteers to undergo a series of brain activity tests to measure a range of emotional responses to such events as losing keys and phones – as well as watching the Disney scene in Bambi when she loses her mother.

The emotional stress associated with losing a phone far exceeded the stress felt in the other scenarios, with 16 per cent more women than men being more emotionally affected by the loss.

The Geek Squad study comes just months after an Intel Corporation report, which concluded that more people would feel stressed about losing their smartphone than their wedding ring.

Out of 2,500 adults questioned, 77 per cent claimed that losing their phone would be the most stressful experience on holiday, while just 55 per cent said the loss of their ring would cause most anxiety.

More women than men said losing a phone would cause them stress – 82 per cent versus 73 per cent of men – while 44 per cent of respondents admitted to feeling anxious if they travelled without a mobile phone.

Almost two-thirds (64 per cent) of those interviewed for the study admitted they would even be prepared to remove toiletries, hair driers and shoes from their luggage in order to accommodate a mobile phone and equipment.