How many times do those under stress hear that they need to take some “time out” or find some time on their own to help them relax? Yes, some time alone will often help alleviate stress for those with hectic lives but, suggests an American neuroscientist, spending too much time alone can itself trigger a stress response. 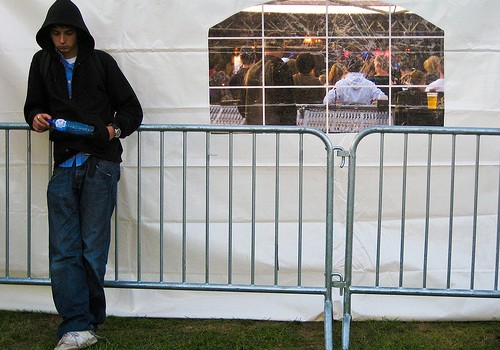 One legacy of our hunter-gatherer past is that humans are social animals who rely on the support of fellow humans to survive – and have an overwhelming need to belong to a group.

One result, according to neuroscientist Dr John Montgomery, is that spending too much time on our own activates the survival mode within us that prompts the release of stress hormones.

Writing in Psychology Today, Dr Montgomery says that being alone too often is itself a source of stress.  “The brain is, in effect, tricked – typically unconsciously – into unnecessary states of survival mode, such as fear of abandonment, not because of actual survival-threatening circumstances, but because our brains confuse our evolutionary past with our modern circumstances,” he writes.

He also believes that the stress hormones that are released by the body during episodes of “survival mode” have the same effect on the brain as drugs such as cocaine.

Dr Montgomery’s caution over loneliness and stress comes after a recent report by the British charity WRVS said that one third of men over the age of 75 said they felt lonely because they were on their own for more than 12 hours a day. Almost 250,000 elderly people in the UK look set to spend Christmas Day alone, too, says the charity.

A rosy outlook for optimism