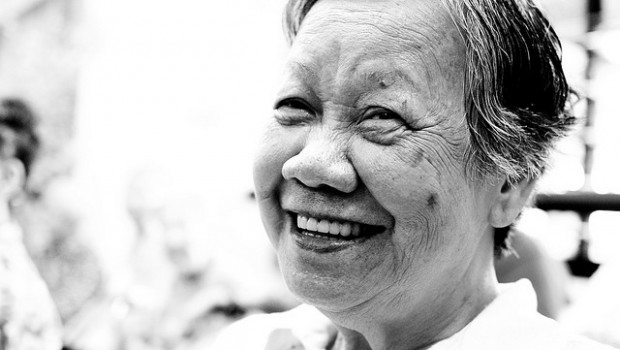 Laughter is one of the cheapest and most effective ways to relieve stress. It is a natural response and can instantly make us feel positive and relieve some common symptoms of stress. It is often regarded as the ‘best medicine’ and there are studies that support this ancient claim.

It was first introduced as a therapy in the 1990s after an Indian researcher tested its effects on wellbeing with a group of students. There have been no clinical reviews into the effects of laughter on stress, but many of them are indirect. Laughing naturally moves muscles in our face and body and reduces the levels of hormones related to stress, such as cortisol and adrenaline. Laughter has also been shown to increase the level of different immune system cells that would usually decline during stress and cause physical symptoms. Research has also suggested that the positive effects on the body during times of genuine laughter are also apparent when laughter is imitated through noises, such as repeated ‘hahaha’ or ‘hohoho’. The body, apparently, cannot tell the difference between real laughter and simulated, so both can have a positive effect. Simulating it can lead to genuine laughter, prolonging the positive effects.

It can be organised by therapists in group or individual sessions. The therapist is there to help you learn to laugh more freely and unlike most other therapies; there is no recommended minimum number of sessions. The effects are relatively short-lived however and laughter therapy should be maintained to control stress symptoms. After a while, though, laughing becomes more natural even in the most stressful situations, which will lift your mood. Sessions usually begin with warm-up joke-telling , followed by various techniques to keep you laughing. It is generally a very positive experience and most people get the most out of group sessions. Laughter therapy at home is possible by watching certain TV programmes or practising techniques learned in classes.

It can be quite physical and tiring, particularly at first. Always ensure you are able to take part in the activities and do not over-exert yourself. The therapist should be fully trained and sessions should feel light-hearted and enjoyable.

Always ask for proof of training and experience. You can find your local laughter therapist at www.laughternetwork.co.uk/

Do it yourself for free, or look for low-cost sessions in health clubs. Costs vary depending on who is offering the sessions from £5 upwards.

How does Laughter therapy work? – VIDEO