You are here: Stressbusting > Causes > Technology > The most annoying telephone hold music of all time

It is meant to placate us but it actually drives us crazy. But which is the most annoying telephone hold music of all? A NOP poll commissioned by Stressbusting found a clear winner. 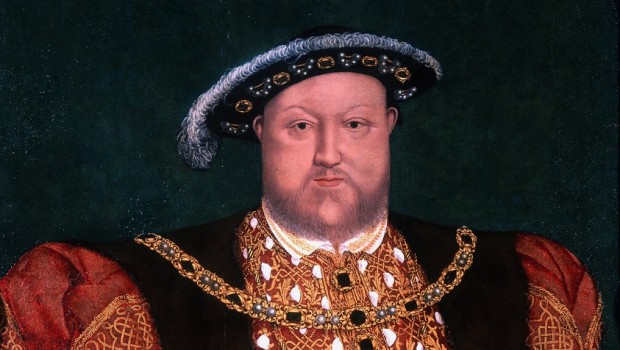 Greensleeves is the runaway winner of a NOP poll commissioned by Stressbusting to find the most annoying telephone hold music. Almost a quarter (23%) of us find it enraging – four times as many as are most irked by another telephone hold music standby, The Four Seasons by Vivaldi.

The next most infuriating hold music after Greensleeves, found the survey of 1,000 people, is, respectively, Nessun Dorma, performed by Pavarotti (14%); Simply The Best, sung by Tina Turner (14%); “Memory, Or Anything By Andrew Lloyd Webber” (13%) and The Entertainer (7%), best-known as the theme tune to the Robert Redford film, The Sting.

‘Telephone hold music is one of the most stressful features of modern life’, comments Peter Freedman, co-editor of Stressbusting. ‘It is meant to placate you but it drives you nuts. When Greensleeves comes on the line, yet again, I feel like smashing the phone with a pickaxe.’

The average person now spends 45 hours a year holding on the telephone’, according to The Tyranny of Numbers (Harper Collins), a recently published book by David Boyle of the New Economics Foundation. ‘Most Britons now probably spend more time each year listening to annoying telephone hold music than they do making love’, comments Freedman. ‘And a frightening proportion of this time is spent listening to Greensleeves, surely one of the most irritating tunes of all time.’

Bottom of the pops: the six most annoying tunes, in order

Other music named as particularly annoying

The Most Annoying telephone hold music of all time?

Greensleeves is one of the famous – and most annoying – English folk songs. It is a lover’s lament, written by an unnamed gentleman to his “Lady Greensleeves”. Legend has it that it was written by Henry VIII during his courtship with Anne Boleyn in around 1530.

‘If so’, comments Peter Freedman, ‘little did he suspect that it would go on to stress out so many loyal British subjects, who were forced to listen to it over and over and over again, while trying to get through to someone on the telephone. Personally, every time it comes on the line, I want to smash the phone with a pick-axe’.

The most famous – and most annoying – lines of all, belong to the chorus, which goes:

The simple 18-note melody has been recorded many times. ‘Far too many times’, feels Freedman. ‘We have not researched precisely which is the most annoying recording of it’ comments Peter Freedman. ‘But we may look into that next.’