You are here: Stressbusting > Expert Advice > How we did our research – and picked our therapies
Tweet
By Jinan Harb on 19th November 2012 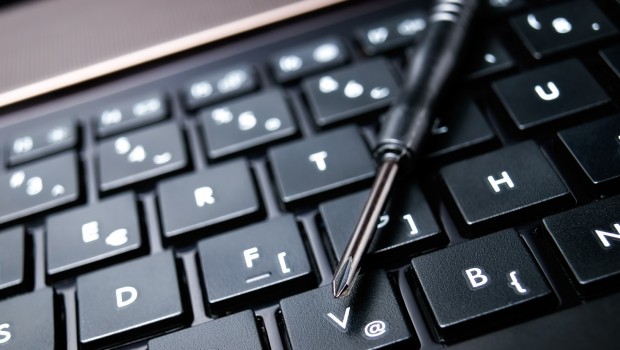 We have looked at how much research has been done into a therapy and how sound the research methods were that make claims about its effectiveness. We searched through some of the largest databases of science literature, such as PubMed and Scopus, as well as clinical trials, and looked specifically at large-scale reviews, such as those produced by the respected Cochrane Collaboration.

The therapies we have included are the ones that appear to have the most reliable scientific evidence-base.

We have not included some therapies because there is little research into their use. This does not necessarily mean that such therapies are ineffective, or that they will not work for you – simply that they did not meet our selection criteria. Others are included in an appendix of our ebook on Stressbusting Therapies because they have only been subject to a small amount of scientific research, or are relatively new and/or not yet widely available.