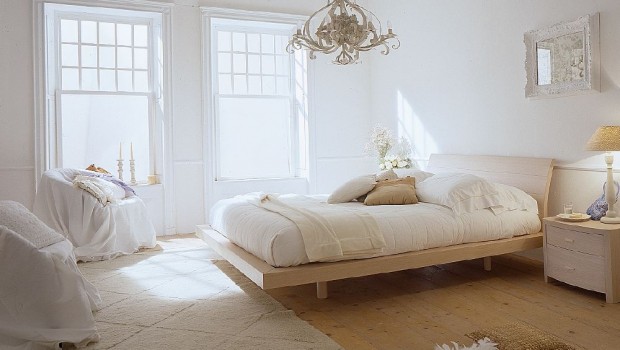 Making night visits is a part of my job I never enjoy. It is not the patients’ fault, I just like my sleep too much. There is, however, a useful consequence of getting out of bed at 4 a.m. and returning home an hour later wide awake.

On such mornings I am reminded of how useful these hours before dawn can be. Knowing that I will never be able to get back to sleep, and that the rest of the house will be up in an hour or two anyway, I use the time to do all the things I should have done but have never got around to doing.

This might be filing accounts, catching up on work, reading or writing. On such days I arrive at my surgery knowing I have done half a day’s work already, and I can then look forward to a relaxing evening that would otherwise have been polluted by work.

With a young family, quality sleep is at a premium, so I don’t make a habit of getting up early every morning – my children do that for me. There are, however, many people who use the early hours to set themselves up for the rest of that day.

For example, some people have a body rhythm that makes them function better in the evening than in the morning, and for them getting up an hour early each day simply tires them out. For others, the early hours are when they can do all the things they always meant to do.

Driving along a country lane at 5.30 one morning on my way home from a house call, I came across another patient of mine out for an early-morning jog. This surprised me, as he was not a man who went in for physical fitness. In fact, his motto could have been ‘No pain, no pain’.

On chatting to him I found out that he got up twice a week at 5 a.m. and went for a short jog to wake himself up. After this he sat at his desk at home and mapped out the day’s work and his vital jobs for the rest of that week. Sometimes he just sat and thought about life, and occasionally listened to music he enjoyed.

The important point as far as he was concerned was that this time was his and his alone. He used it as he pleased and got great benefit from it, however he decided to use it on any particular day. He sometimes went to bed slightly earlier on the days he got up early, but found that because he was not getting up early every morning, tiredness did not seem to be a problem for him.

When I got home that morning I spent an hour doing all the things I should have done the week before, and so spent the rest of the day feeling less pressurized. Whether you do so occasionally or every day, by using the early hours for yourself in ways you want to you will be handsomely rewarded.

Getting up one hour earlier than normal can increase your energy – it all depends on what you do with that time. Read, exercise, think – you will feel energized by the sense of achievement this creates. If fatigue is a problem, go to bed slightly earlier.