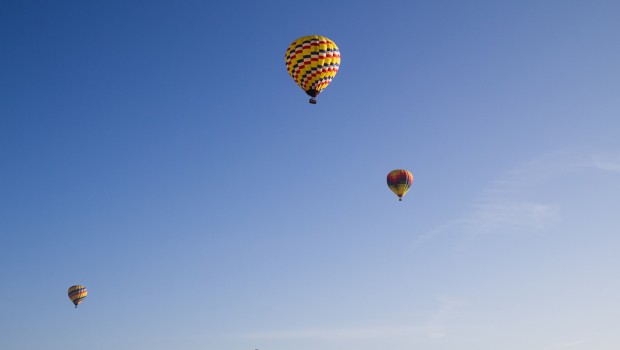 There is a quotation I have been aware of almost every day since I was 15 years old. It has sustained me through all the exhausting times in my life… and is attributed to the 30th American President, Calvin Coolidge. Coolidge stated:

‘Nothing in the world can take the place of persistence. Talent will not; nothing is more common than unsuccessful men with talent. Genius will not; un-rewarded genius is almost a proverb. Education will not; the world is full of educated derelicts. Persistence and determination alone are omnipotent.’

This has always struck a deep personal chord with me, and I have pinned it to the wall of my consulting room. I sometimes catch patients mouthing it to themselves as they read it, and some have even written it down.

Although this quotation has inspired me through the years, it will do nothing for many other people. This is because remembering such affirmations is a highly individual matter. Being able to speak verses of poetry or lines of prose is a good party trick, but otherwise it does nothing for you. Quotations have to have meaning and relevance for each individual, because they are applicable to your life. Otherwise you will forget them.

There are many circumstances where affirmations or phrases can motivate you. Sportsmen often quote such inspirational phrases as ‘No one remembers who came second’ or, in the case of Linford Christie when he was on his Olympic starting-blocks, ‘Go on the B of the Bang!’ As much as anything, affirmations focus the mind on the job in hand. The same principle can apply at work when you are under pressure. One senior executive I look after carries a card in his pocket on which is written, ‘The only difference between a diamond and a lump of coal is that the diamond had a little more pressure put on it.’ He looks at this when he feels he is beginning to buckle under his considerable responsibilities, and says it always gives him the motivation to redouble his efforts. Of equal importance, he never lets any one see the card – if they did, he would feel it had lost its personal meaning for him.

Humorous or ironic phrases are always worth remembering they can also lighten a stressful day. One that always brings a smile to my lips, and makes me think things are not as bad as I imagine, comes from an American Civil War general. On looking over his barricade to the enemy, he said,’ It’s all right boys, they couldn’t hit an elephant at this dist . . .’ Learn two or three phrases that are meaningful to you and use them often. They will repay your effort many times over.

Affirmations not only inspire, but also subconsciously influence a person’s behaviour. Use those you relate to, and repeat them to yourself every day. Those I use include ‘The difference between talent and success is hard work,’ and ‘Enjoy today – you do not know what tomorrow will bring.’