You are here: Stressbusting > Causes > Health & Wellbeing > Tennis: Who is the coolest of them all?
Tweet
By Stressbusting Team on 20th November 2005 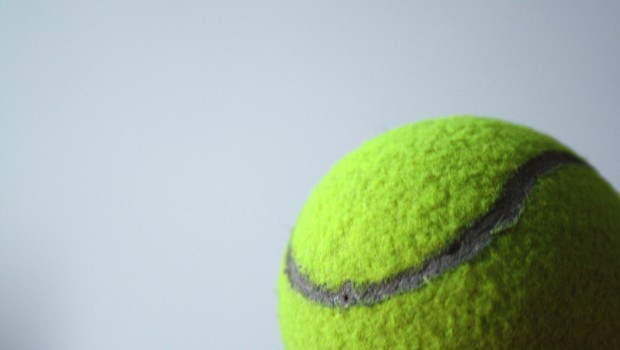 A new ‘Stress Index,’ calculated by stressbusting.co.uk, shows which top tennis players thrive or wilt under the stress of big points – and disproves the theory that tennis champions tend to excel under pressure. Tim Henman is not the sort of player who cracks under the pressure of big break points, according a unique new ‘Stress Index’, devised and compiled by none other than stressbusting.co.uk.

Neither reputation appears to be deserved, according to the calculations that we have put into working out the personal ‘Stress Index’ of each of the top 16 seeds, both male and female, at Wimbledon 2001. We have done this by comparing the career win/loss record for each player, with their comparable records in tie-breaks, the most pressurised part of any tennis match.

Thus, while Pete Sampras had, as of the eve of Wimbledon 2001, won 77.5% of all the matches during his career, he had won a mere 63.7% of his tie-breaks, giving him, by our calculations, a ‘Stress Index’ of -13.8. This tallies with Sampras’s own assessment that he does not like the pressure of big points.

Belarus’s Vladimir Voltchkov (+7.2) and France’s Sebastian Grosjean (+4.7) were the only two men’s seeds to emerge with a positive Stress Index, thanks to having a better win-loss record in tie-breaks than they did in matches as a whole.

In fact, none of the top eight men’s seeds, and none of the women’s seeds at all do better in tie-breaks than they do in matches as a whole. Indeed, Sampras (-13.8) and Hingis (-21.3), the top male and female seeds respectively, both come near bottom of their respective pressure leagues. This surely disproves the accepted theory that true champions are those players who excel under pressure.

Australia’s Lleyton Hewitt was bottom of the men’s league, with a whopping great Stress Index of -23.9, despite having won the 2001 Stella Artois tournament at Queen’s, the traditional warm-up to Wimbledon, by beating Henman in the final, courtesy of two tie-break wins.