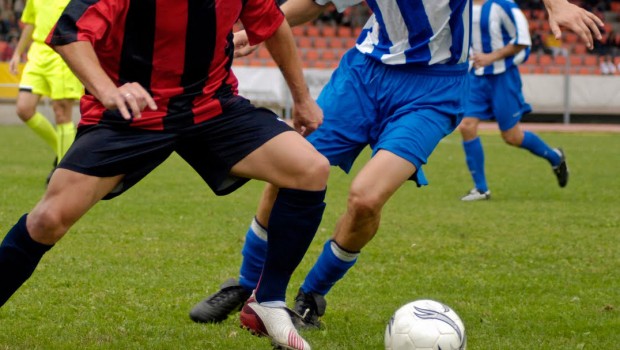 Many of us have to tread a fine path when dealing with work colleagues. Ideally, we would all work at the same pace and with the same intensity. At the end of each day everyone would go home happy feeling that there were no weak links in the office and every one was doing a good job. As we all know, however, things do not work like that. Being part of a team means knowing how your team mates work best. Yet few of us do, and this can cause false and deeply hurtful misunderstandings and assumptions about your performance.

There will be people in a team who work best alone. It is not a good idea to put such people in a position where they have to manage people. Let the good communicators in the team do that.

Selfishness will get noticed. Taking the credit for something other people have done will only alienate you from them, and make them less likely to help in the future.

Selflessness gets noticed for the right reasons. If you are an expert in a particular field and colleagues are struggling, give them a hand. Do this in an open and friendly manner, but don’t expect to get any extra points for it – your help should be a favour. Like many favours, however, you may get a reward in the future when you least expect it.

Be wary of criticizing someone too readily if they appear to be struggling. They may well be doing their best and are embarrassed to say they are out of their depth. This is bad enough in an office situation, but I have seen junior doctors at the start of their career who have never recovered from vicious comments made by consultants simply because, as a result of inexperience, they were not working quickly enough.

Many years ago I went on a ‘team-building’ course with some of my staff. Our aim was to encourage a closer working relationship and thereby increase efficiency and morale. While this illuminated our good points, it also showed us just how much personalities deter mine whether a team will work well together or not. Everyone had talents, but these either were not known, or were not being used correctly. People got on well with each other unless someone appeared to be promoting themselves above the rest of the team. The result was general discontent.

Teamwork means there is a common desire to do the best you can, while accepting that everyone in the team has limitations. It was this last point that people on our team found hardest to take on board, and because of this the exercise was ultimately a failure. There was one positive point though – I now know how to build a space rocket out of cardboard boxes and string if I am ever stuck on a desert island with four other people.

At the very least, be seen to be a team player, on the principle that selfishness gets noticed and selflessness can get results. If a project involves a number of people, don’t be the weak cog in the wheel.

2 thoughts on “Become a team player: dealing with workplace stress”