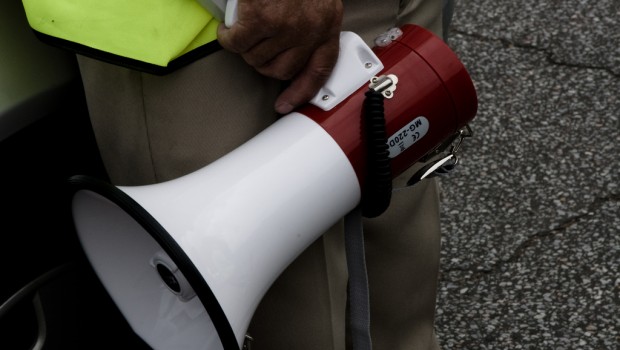 We have all experienced the frustration of talking to someone who never gives a direct answer to a question. Whatever you ask is answered either with another question or with a distracting statement that leads away from the point you are discussing. Being direct with such people usually gets results, but decide what type of person you are dealing with beforehand:

I took over the care of a woman who, superficially, seemed extremely pleasant. In fact she was an authoritarian bully, used to getting her own way by a mixture of domination and flattery. After several frustrating weeks during which she ignored all my advice, she smilingly said as she was about to leave,’You must think I’m an awful patient, doctor. ‘When I replied, ‘Yes, sometimes you are, ‘she was flummoxed. The usual response had always avoided a direct answer, and she took this as implicit that her behaviour was acceptable – and so it continued. No one had actually confronted her about her behaviour for fear of upsetting her. We had a long discussion about why I felt as I did, and understood each other much better as a result.

Humour can be an effective way to defuse conflict, especially if you are uncomfortable about being direct. This does not mean you should tell jokes at random. Where humour is inappropriate, it will make the situation worse. If you hold a position of authority, humour is often seen as patronizing or cruel by your subordinate, so great care is needed. If a joke is reciprocated by another joke, that person may be using your humour to avoid the serious issue at hand. The office clown tries to do this by using up other people’s time and energy. Ignore them and be direct if you need to.

People who cause you to feel stressed or who irritate you are likely to continue to do so until you confront them. Don’t just suffer in silence. Develop the ability to deflect with humour if you feel uncomfortable about being direct.